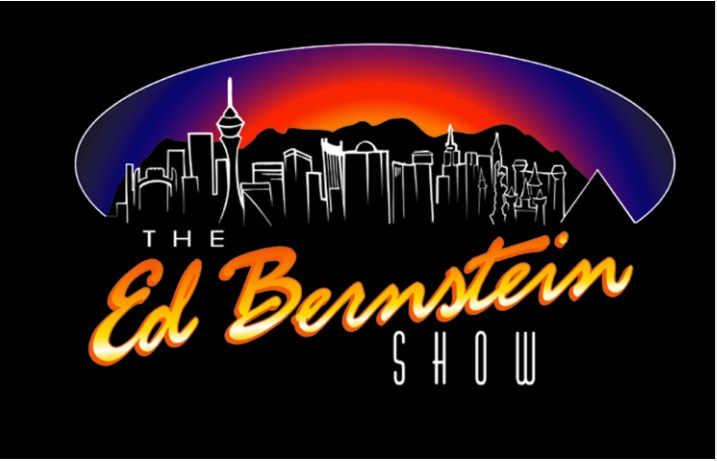 The Ed Bernstein Show, a 30-minute television talk show, was originally entitled The First Step.  Now, after over thirty years in production, it has become the longest running television talk show in the State of Nevada. The show currently airs on NBC affiliates throughout Nevada and can be viewed on Sundays at 3:00 p.m

The Ed Bernstein Show serves as the only resource for entertainment, political, community, educational and civic guests to express opinions and exchange dialog.

While many shows, both locally and nationally, have set agendas and a specific purpose for inviting guests on their shows, Ed always allows the guest to be the focal point of the show. He does not believe in confrontational shows but ones that educate, inform and entertain the viewer.

Ed has a certain disarming approach to the interview process, which greatly assists guests with their level of comfort, allowing the guests to be as candid as they wish. He expresses his appreciation for all of the show’s guests by stating, “Guests are our privilege on this show and are due the utmost respect.”

About The Host: Ed Bernstein

Edward M. Bernstein is one of the most recognized faces in Nevada. Not only is he the host of The Ed Bernstein Show, but also has been a practicing attorney since 1977. Ed founded Edward M. Bernstein & Associates; a law firm that helps injured people with offices throughout the State of Nevada. He is a pioneer in developing the marketing of legal services in Nevada and has acted as a consultant for law firms across the country concerning law office management.

The many service committees to which Ed has dedicated his time and energy evidence his commitment to the legal profession. He has been appointed by the Governor and the Supreme Court to serve on various community and law related commissions.  Additionally, he actively serves on several boards within the State Bar Association. He is a member of the Nevada Trial Lawyers Association, serving on both its Board of Governors and Public Relations Committee and serves as a Judge Pro Tem on the Municipal Court.

Ed has dedicated himself not only to the practice of law, but to his community, focusing his energy on minority and diversity issues. He is a former presiding chair of the National Conference (formerly known as the National Conference of Christians and Jews) and served on its executive committee board.  He has served as a regional board member of the Anti-Defamation League and as a member of Committed 100 Men, which mentors and guides young African-American males who live in single-parent households.  Ed has also served as president of the oldest and largest temple in the State of Nevada, Temple Beth Shalom.

Ed enjoys sharing his legal and marketing expertise with the community and has been the featured speaker at many industry, educational and community events.  He is a contributing writer to various legal publications and has served as a spokesperson for Mothers Against Drunk Driving (MADD). He co-founded the first Red Ribbon campaign, which became a national prototype and also helped to develop the Home for the Holidays campaign, which offered free taxi rides home over Christmas and New Year’s to those who had been drinking.  He has been honored by many community groups such as MADD, The American Women’s ORT, The American Muslim Women and The Clark County Bar Association.