13 Potential Vehicle Defects You Need to Know About

Every quarter, the Safety Institute’s Vehicle Safety Watch List Analytics and NHTSA Enforcement Monitoring Program puts out a report that discusses potential vehicle defects and recalls from the National Highway Traffic Safety Administration’s (NHTSA). The report is meant to help people learn about early signs of potential problems in vehicles on U.S. roads.

Ken and Beth Melton sponsor the report in memory of their daughter Brooke Melton, who died in an auto accident. They learned that GM knew about the ignition switch problem that caused her accident as far back as 2001. They decided to support this research and analysis, to help prevent future tragedies for other families.

We want to keep people safe before the accident. But if you’ve owned one of these vehicles and experienced these problems, you should talk to a personal injury attorney who specializes in auto accidents. 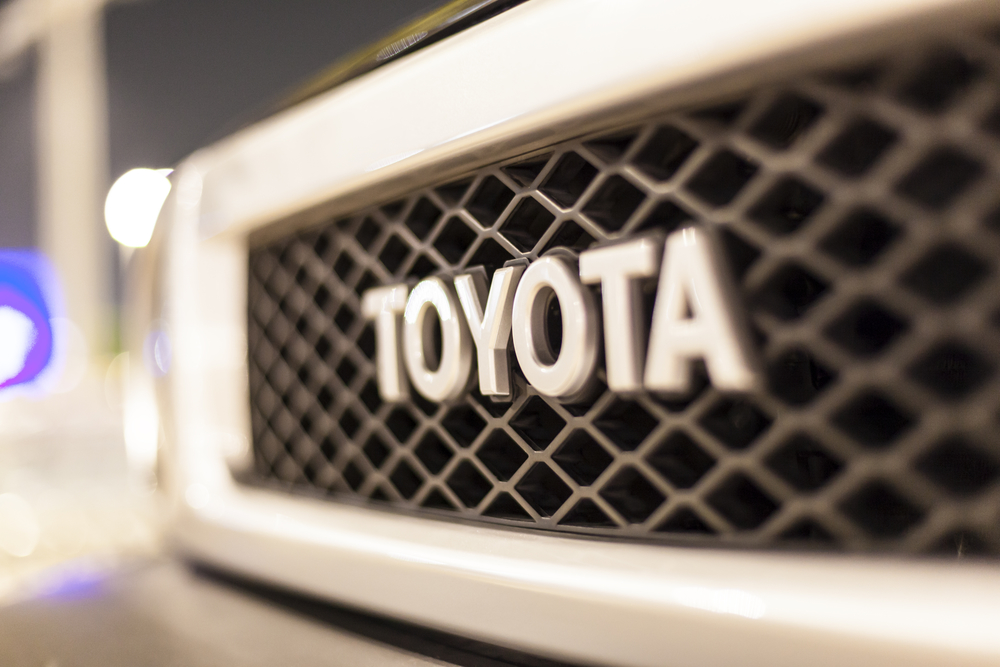 A recall was issued for any 2016 Toyota Tundra that has a resin rear step bumper and resin reinforcement brackets. If the corner of the bumper is hit, the resin bracket might get damaged but you may not notice it — until it’s too late. 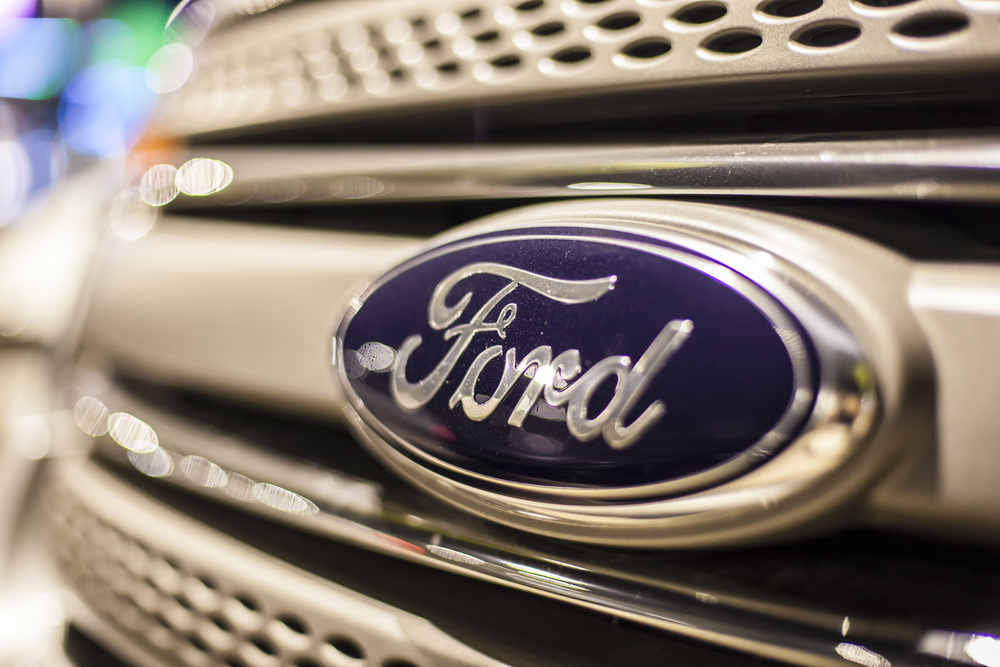 Exhaust odor claims have been reported over the past few years with a variety of Ford Explorer models. Complaints came after auto accidents and reported injuries to include loss of consciousness, nausea, headaches, or dizziness – all of which indicate carbon monoxide exposure. No recall has been issued, but there are ongoing investigations. 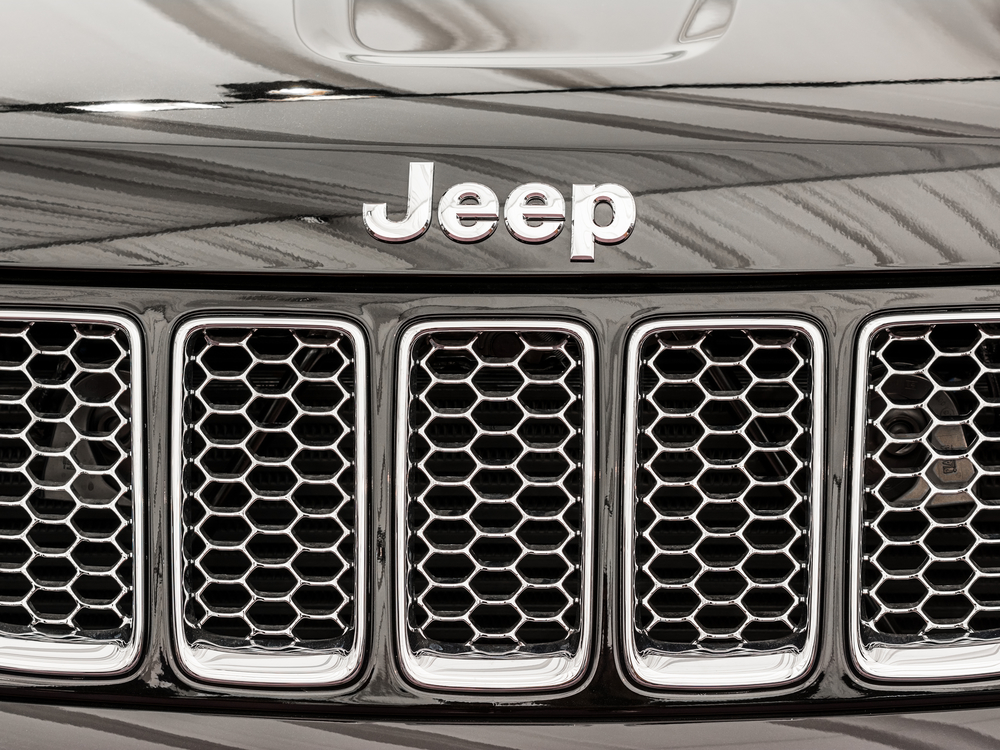 An investigation has been opened and a recall issued for any 2014 and 2015 Jeep Grand Cherokee 4×4 or 2015 Jeep Cherokee that has with an eight-speed automatic transmission and a monostable gear selector. Problems have been found with vehicles not warning the driver the driver’s door is open and the vehicle is not in park. Drivers may unknowingly exit a vehicle while it’s in gear. 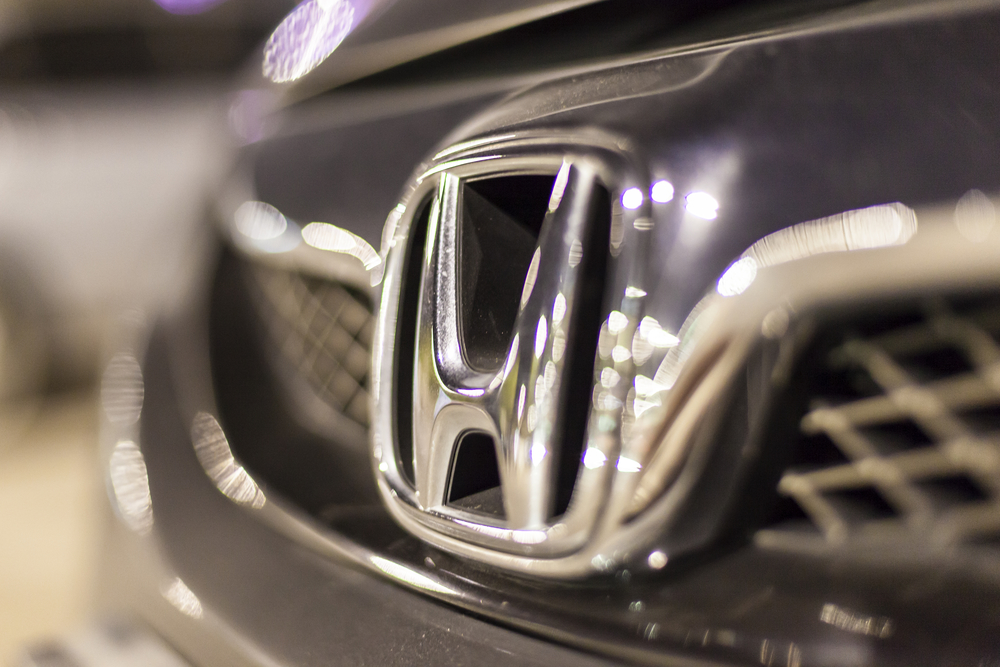 Multiple recalls have been issued for 2011 to 2016 Honda Odysseys. They are related to the second row outboard seats in the 2012, 2015, and 2016 models. They include seats that don’t unlock when folded forward and seats that latch improperly and slide in the vehicle while it is in motion or while braking. The 2016 Honda Odyssey has a separate recall for second-row center seats with a horizontal adjuster bar. It may get stuck in the unlocked position, causing the seat to slide while the vehicle is in motion. 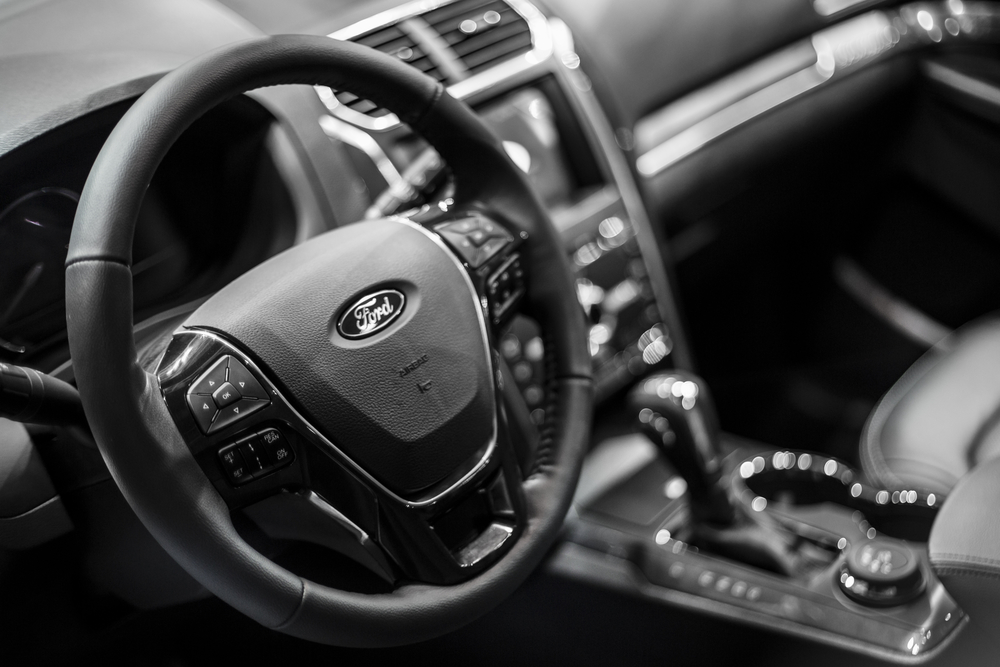 Like the 2013 through 2015 models, the 2017 Ford Explorer also has an issue with unexplained exhaust odor that causes injury to drivers and passengers, typically after an accident. This model also has a separate recall for vehicles equipped with 3.5L GTDI engines. Oil supply tubes have been found to leak on engine components. 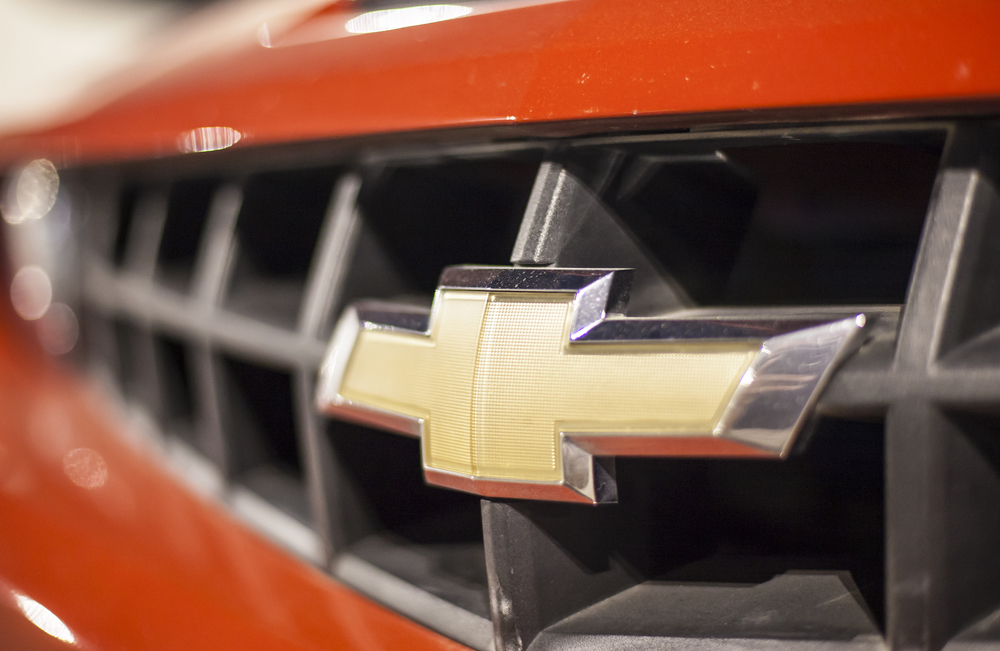 Two recalls have been issued for the 2014 Chevrolet Silverado 1500. Vehicles may have a temporary loss of electric power steering (EPS) assist, most commonly while turning at low speeds.  2014 Chevrolet Silverado vehicles manufactured between May 23, 2013, and March 25, 2014 are also under recall. The tie rod threaded attachment might not be correctly tightened to the steering gear rack.

The 2017 Audi A4 is under recall because the aluminum trim on both the front and back doors can come loose from around the door speakers. This leaves exposed sharp edges increasing the chances of injury to the driver and passengers. 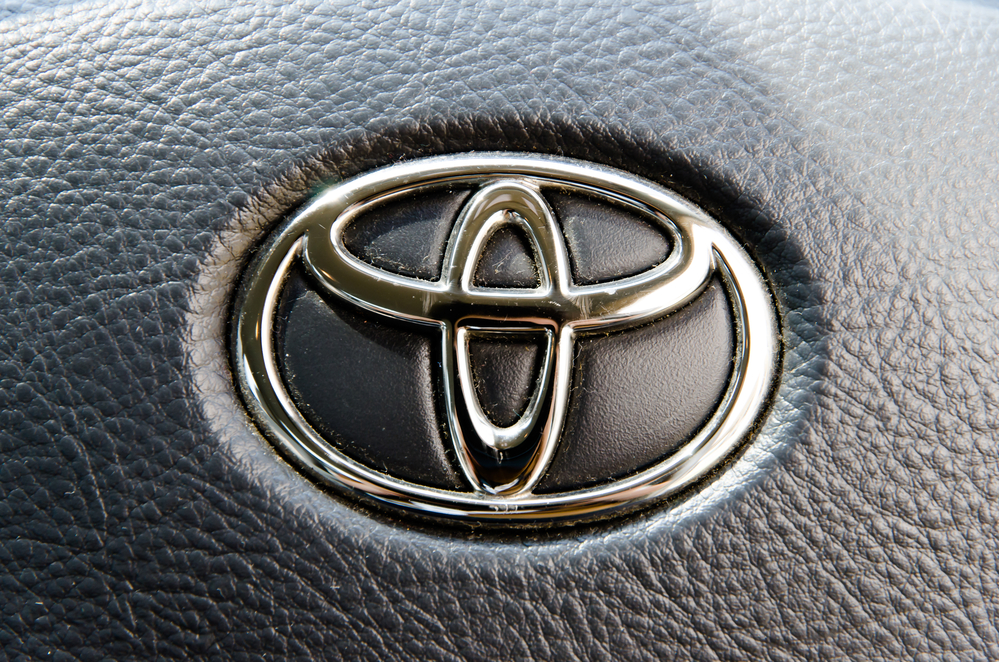 Two Toyota models, the 2016 Corolla and 2014 Camry have been listed in the report for potential problems. The NHTSA do not currently have any active recalls or investigations at this time. In the Corolla, the potential problem occurs in the foundation brake, and in the Camry, it’s in the vehicle speed control. If a recall notice is issued and you receive the notification, make an appointment to get your vehicle inspected as soon as you can.

If your vehicle is listed in this list, please contact your local dealership today to schedule repairs under the recall. These repairs will not cost you any money and could save your life. If you or a loved one has been injured in an auto accident and you suspect any of these known problems contributed to it, contact a car accident lawyer right away. Call Ed Bernstein and Associates today and let us help you.