Paraquat Lawsuit Attorneys in Las Vegas: What You Need to Know 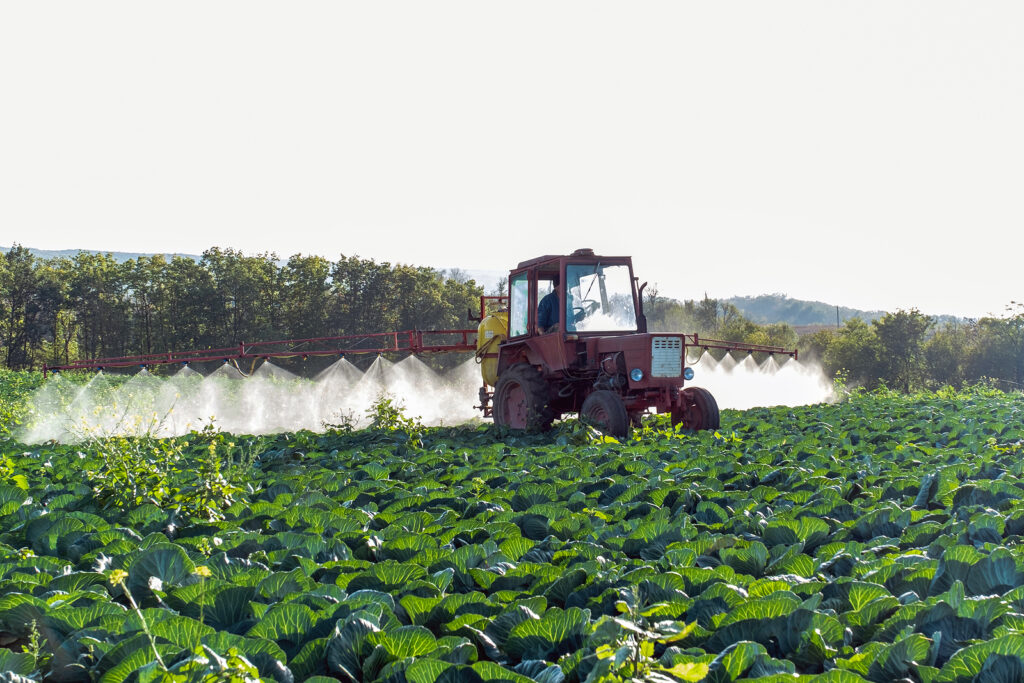 Edward M. Bernstein & Associates is representing people who have been injured by the herbicide Paraquat. Paraquat Dichloride (commonly referred to as Paraquat) is a weed-killing herbicide used in commercial farming to stop weeds and grass from growing around crops and produce. Due to its high toxicity, Paraquat use is banned in 32 countries, including the European Union and China. However, according to the Environmental Protection Agency (EPA), Paraquat is one of the most widely used herbicides in the United States.

The Risks of Paraquat Poisoning

Due to its toxicity, Paraquat is very dangerous and poses life-altering risks when someone is exposed to it or it is accidentally consumed.

Paraquat poisoning can occur if an individual:

Symptoms of Paraquat poisoning include:

A current Paraquat lawsuit filed in St. Clair County, IL was filed on behalf of farmers and agricultural workers who developed Parkinson’s Disease after being exposed to Paraquat. The original defendants named in the lawsuit are Syngenta and Growmark.

Plaintiffs in this Paraquat lawsuit claim that Syngent and Growmark manufactured Paraquat but distributed and sold it as Gramoxone or by other names dating back to 1964.

Plaintiffs also argue that they were unaware of the health risks that Paraquat exposure posed, including the development of Parkinson’s Disease.

Are You Eligible for a Paraquat Lawsuit Claim?

Paraquat lawsuit claims are now being filed on behalf of plaintiffs who were exposed to Paraquat and subsequently developed Parkinson’s Disease or suffered serious injuries due to Paraquat poisoning.

The makers of herbicides and chemicals have a responsibility to distribute safe products and provide adequate warnings about the risks that come with their product.

If a manufacturer fails to fulfill either of those duties, they could be legally responsible for injuries caused by their product.

People injured or killed by Paraquat may be eligible to financial compensation for:

How Can I File My Paraquat Lawsuit Claim?

If you or a loved one has been exposed to Paraquat and has gone on to develop Parkinson’s Disease or other serious health ailments, you may qualify to participate in a Paraquat Lawsuit.

Please call the lawyers at Edward M. Bernstein & Associates at (702) 203-7012 to set up a consultation and get the legal representation that you deserve. Our Las Vegas, Nevada law firm of experienced attorneys specializes in serious personal injury and unsafe drug cases and is standing by, ready to fight for the compensation that you may be entitled to.